A poorly known species with affinities to O. argophylla, O. erubescens and O. megalophylla, and some specimens possibly of hybrid origin. From the first two it differs in the larger capitula and woolly rather than appressed indumentum, and from the third it differs in having alternate (very rarely opposite), toothed leaves. The majority of records of this species in eastern Victoria are likely to be hybrids involving the species discussed above. 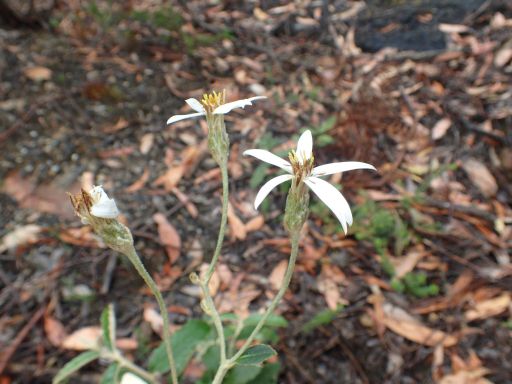