The fruit often germinates before being shed and is regarded by some as a bulbil rather than a true seed. It is likely that true seeds and/or bulbils are formed under varying conditions of development. 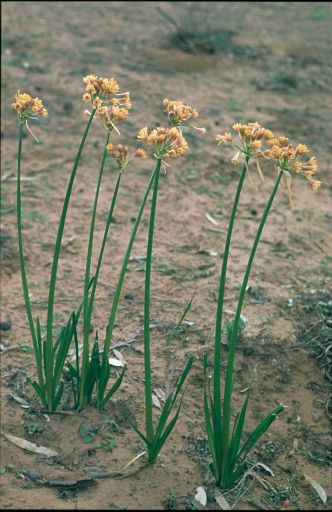