About 200 species world-wide, mainly in temperate regions, but genus in need of a major revision; in Australia, 13 species native and 3 naturalized. 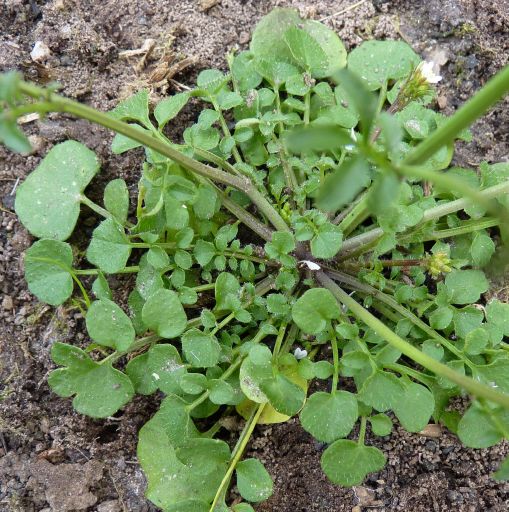