The key is based largely on fruit morphology but flowers and leaves (from base and stem) are required in some cases. Dried, mature fruits are essential for assessing shape and surface markings: e.g. green fruits of Raphanus raphanistrum do not show the characteristic constrictions between seeds. Note that in the genus and species descriptions, the style and stigma are described as part of the fruit (rather than the flower) since it is in the fruiting stage that they will be mostly observed. 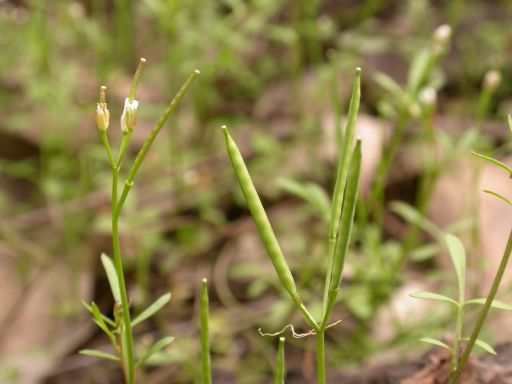