About 650 genera with c. 7000 species, mostly in tropical and subtropical regions of the world; 42 genera and c. 200 species in Australia.

The family includes many species of economic importance, including ornamentals and sources of dyes and various medicinal or edible products (coffee is obtained from Coffea arabica L. and quinine from Cinchona L. species). The fruits of many species have been used as food by Aboriginal people.

The unification of Nertera and Leptostigma into Coprosma, as recommended by Heads (1996), has not been followed here.

Key to the genera of Rubiaceae 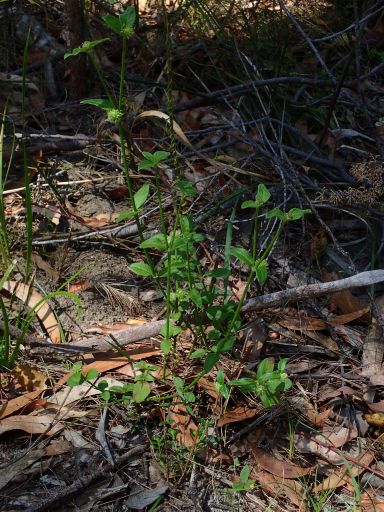