About 148 species, all endemic in Australia, occurring in all States.

Boronia inornata Turcz. of Western Australia and South Australia was included as a Victorian species by Willis (1973), but the record appears to have been based on misdetermined specimens of the very variable B. pilosa Labill. It is no longer regarded as a member of the Victorian flora. 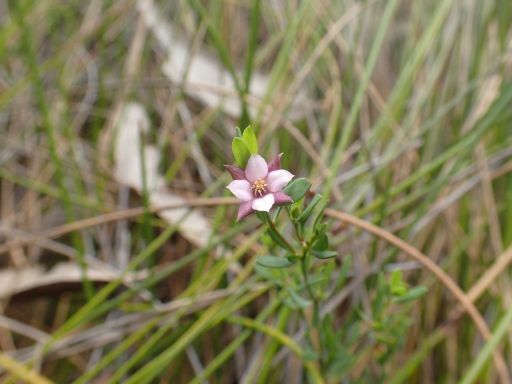