About 50 species in the west Pacific region; 24 occurring in Australia, 11 in Victoria.

These tiny orchids are often hidden under dense undergrowth and flower primarily in winter. 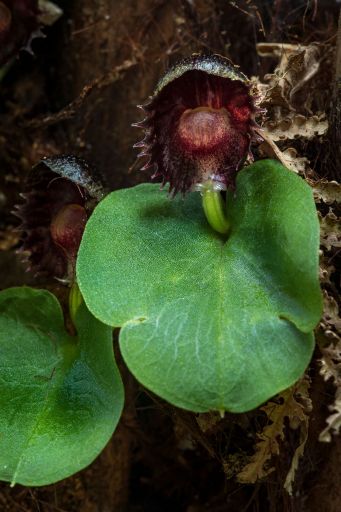