Smith-White et al. (1970) noted that the only consistent morphological difference between the 2 named species in this group, B. debilis and B. leptocarpa, was the presence or absence of wing-like margins on the cypselas. They suggested that such differences may have a simple genetic determination. This hypothesis is supported by the fact that the two entities are commonly found growing together and have similar distributions. They are here treated as conspecific. 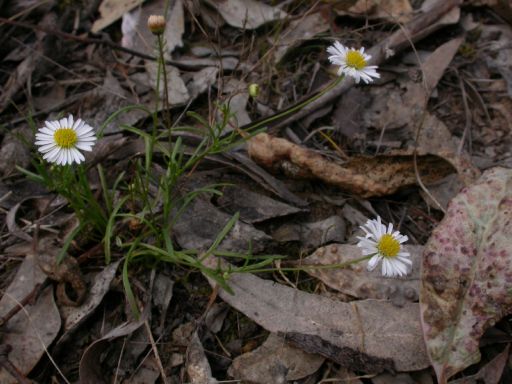