9 species, 7 in Australia, 6 occurring in Victoria.

Recent molecular research (Ito et al. 2016) indicated that Lepilaena, as the group was formerly recognised in Australia, is more appropriately included in Althenia, hitherto mostly regarded as a Northern Hemisphere genus. A taxonomic review of the genus in Australia is underway, likely to result in the recognition of further species.

Key to species of Althenia in Victoria 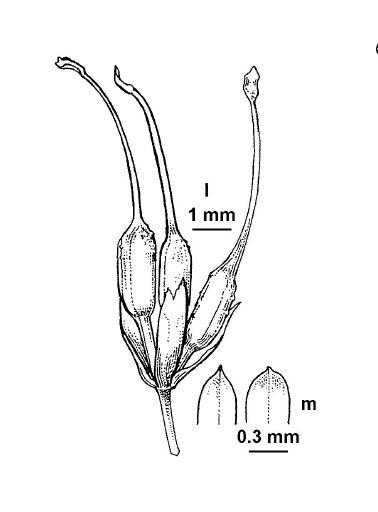