About 31 species, a few in drier parts of Africa but most from southern Asia, South-east Asia and Australia; 21 species in Australia.

The taxa in this genus were formerly included under Psoralea L. but can be distinguished readily by the seed adhering to the pericarp and their lack of a cupulum subtending the flower pedicel. 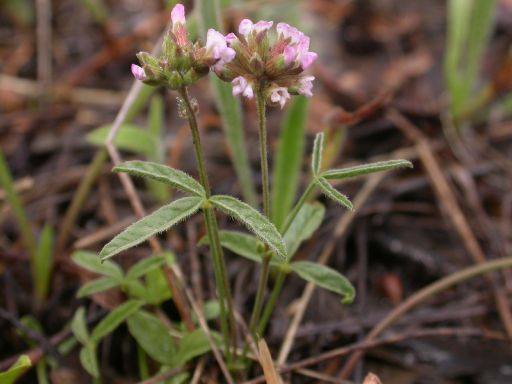