An extremely variable species, 29 subspecies have been elucidated in a recent revision of Chrysocephalum apiculatum, 9 of which are recorded in Victoria (Wilson 2016). Boundaries between subspecies may not always be clear, and apparent overlap in the distributions of some taxa may further complicate identification of individuals. Moreover, some forms may not be readily distinguished from C. semipapposum (see note under that taxon).

Currently the distribution and ecological preferences of subspecific taxa are poorly understood. 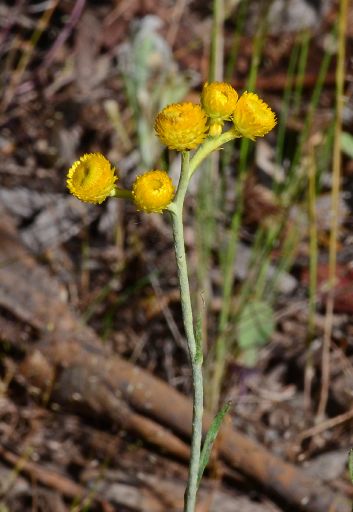