Many taxa are very serious environmental weeds, often greatly modifying stream morphology. The genus is poorly collected and many taxa have been hitherto overlooked. This account is largely based on recent studies, collections and observations by the author, and draws heavily on Meikle (1984, 1990) and Webb et al. (1988).

Striations on wood (continuous or discontinuous longitudinal ridges) are observed by peeling bark, ideally on second-year wood. Leaf characters, including dimensions, as given in the key and descriptions of taxa (unless otherwise stated), are for well-developed mature shoots of reproductive plants in summer. Leaves appearing early in the growing season, at the base of shoots, on sterile shoots, and shade leaves, frequently fail to exhibit diagnostic characters or may be abnormally large. It may be necessary to collect flowering material in spring as well as mature leaves weeks or months later (ideally in summer), for positive identification of some taxa.

Hybridization (mostly within subgenera) is very common in Salix between wild populations, cultivated and wild plants, as well as between cultivated plants. Its long history of cultivation, frequency of hybridization, the dioecious habit, and a very well-developed capacity to reproduce vegetatively, has given rise to many difficulties in taxonomic interpretation. 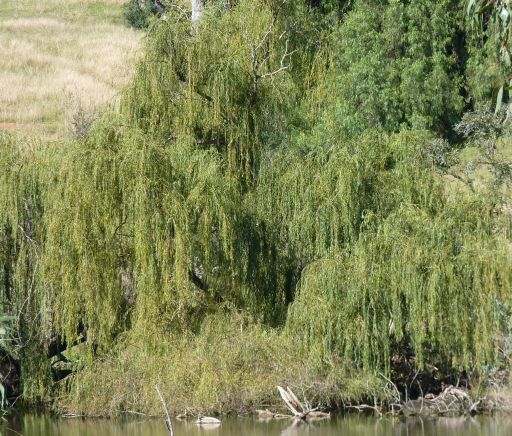