Estimated to be over 140 species (many undescribed), mostly endemic to southern Australia, with at least 2 species in New Zealand; about 54 species occur in Victoria.

Flowering in many species is enhanced by summer fires. 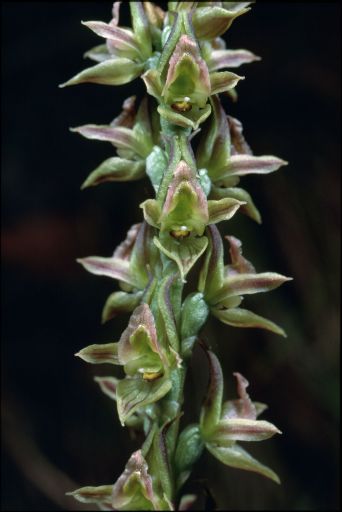